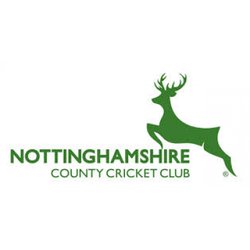 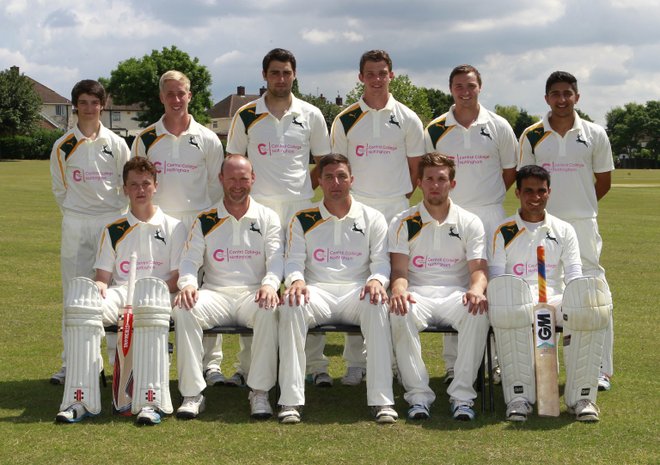 The Team was formed in 2009 under its present name. Entry into the Bassetlaw and District Cricket League came in the same year and won promotion at the first time of asking to the Nottinghamshire Premier League.

The team play and train at the Lady Bay site which is also home to Nottinghamshire CCC 2nd XI.

County trials give players an opportunity to force their way into the Nottinghamshire
Cricket Board representative teams which run from under 11s to under 17s.